Agriculture plays an important role throughout the nation, and all Americans have a stake in the future of U.S. agricultural policy. It is a major economic driver across Midwestern states especially in many rural communities where agricultural and livestock production and processing are vital industries. Governors play a critical role in ensuring strong federal agricultural, rural, conservation and forestry policy.

Maximizing Bioenergy Resources In The Midwest

A variety of biomass to energy opportunities exist throughout the Midwest, with feedstocks ranging from energy crops to food waste to manure. Many of these biomass resources are currently not fully developed or utilized and state-led programming or incentives can help grow the industry.  Biomass can be converted to electricity and/or heat, used as a source of renewable natural gas, or provide a variety of vehicle fuels. A strong bioenergy market could result in local economic development as well as provide a range of potential environmental benefits. 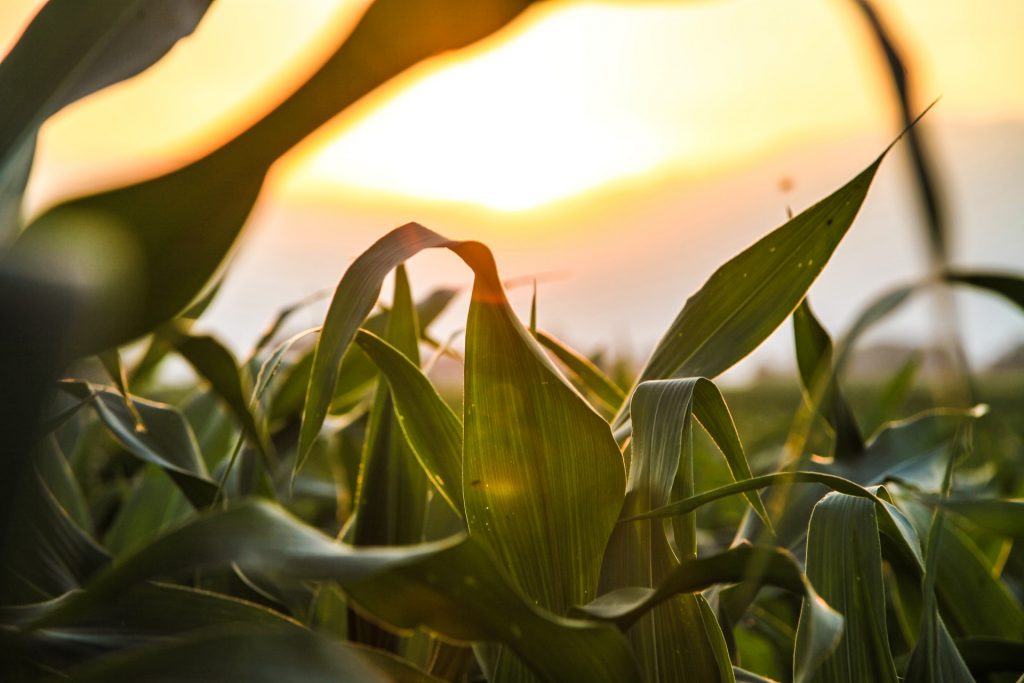 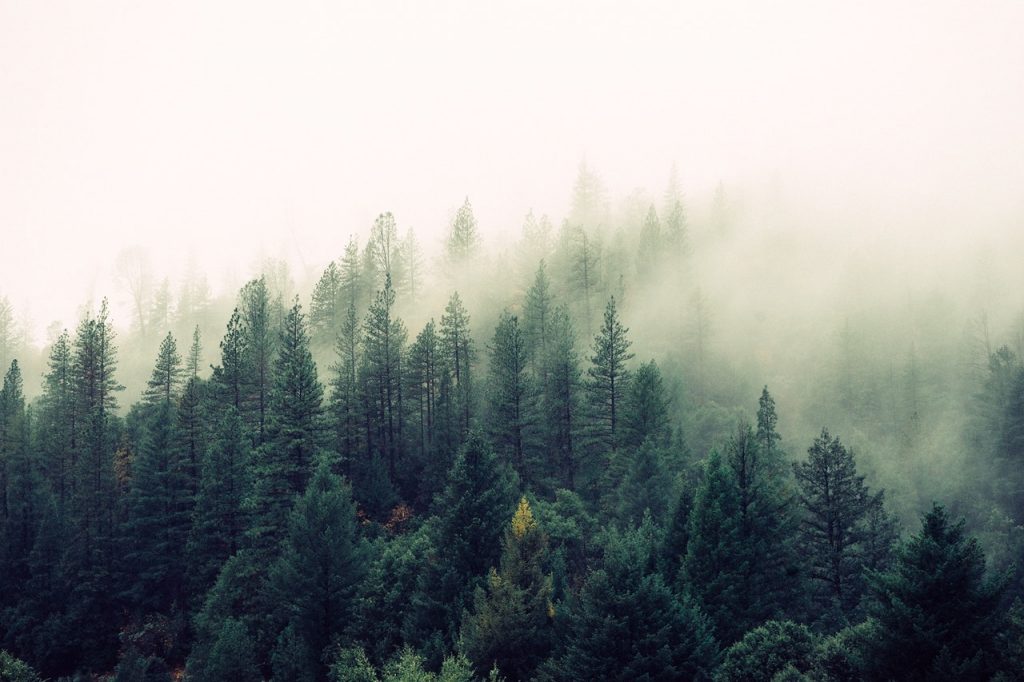 Wisconsin Governor Scott Walker was the 2017 association Chair and focused on promoting Midwestern forestry and natural resources issues. The MGA worked to promote the economic, recreational, and tourism benefits of the regions’ forests. By working together, states can maximize the economic and recreational potential of our forests.

Invasive species know no boundaries, jurisdiction or authority. Cities, counties, states, private sector, and international organizations all have significant roles to play in invasive species’ introduction, containment, and eradication. Therefore, it is impractical to address invasive species on a state-by-state or city-to-city basis. Working regionally is the best way to address invasive species in a productive and long-term manner. As the chief executive officers of their state, governors are in the best position to convene the right stakeholders, and bring them to the table for real, tangible solutions. 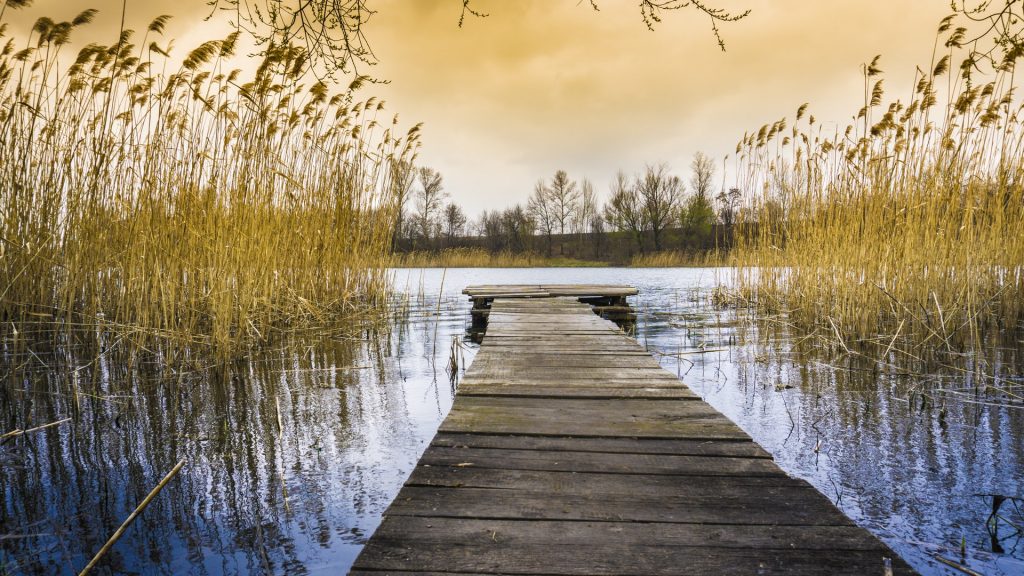 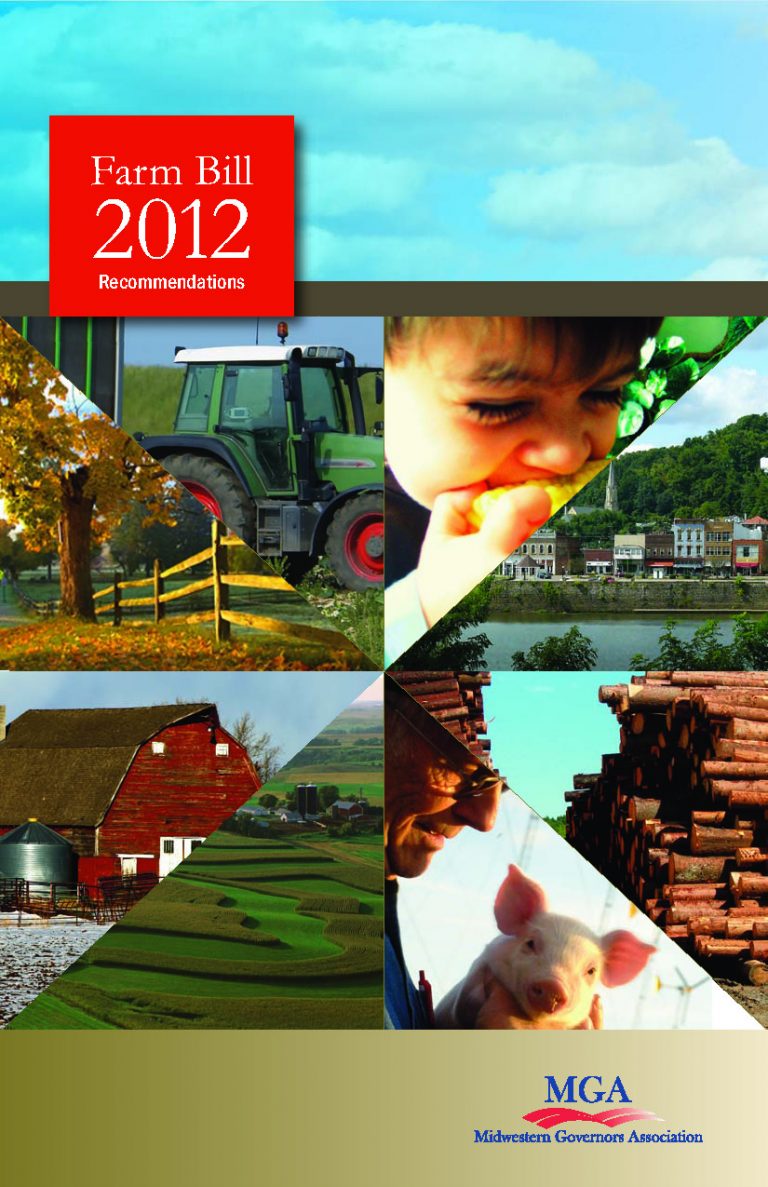 Approximately every five years, Congress reauthorizes legislation that guides most federal farm and food policies. This legislation, commonly referred to as the farm bill, was last reauthorized in 2008 and is set to expire at the end of September 2012.

Given the Midwest’s role as the nation’s breadbasket, the MGA has a long tradition of providing policy recommendations and objectives to Congress and the administration on the reauthorization and implementation of the farm bill.

In preparation for the 2012 Farm Bill, the MGA convened a governor-appointed working group to provide feedback on where the region can come together on recommendations. Given recent congressional activity and debate on reauthorization, as well as budget implications for many programs, the MGA wants to ensure the region’s recommendations ensure a strong future for U.S. agriculture policy.

Prior MGA recommendations have been well received by Congress and the executive branch. In addition to staff discussions, Midwestern governors have testified before various congressional committees regarding the region’s policy priorities.

The members of the MGA appointed an Agroterrorism Planning Committee in late 2001. The governors determined that there is a critical need to address the potential for, and the regional response to, an act of agricultural terrorism potentially affecting millions of acres of farm and ranch land, and thousands of livestock herds, grain elevators, and food processors in the nation’s heartland. 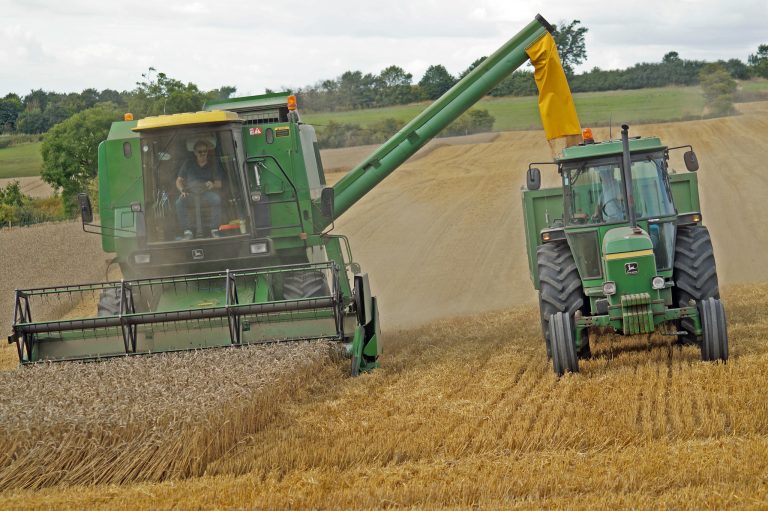